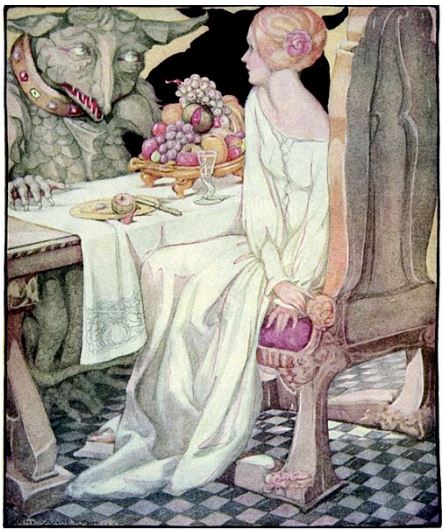 Juan Maldacena
We describe the theoretical ideas, developed between the 1950s-1970s, which led to the prediction of the Higgs boson, the particle that was discovered in 2012.
The forces of nature are based on symmetry principles. We explain the nature of these symmetries through an economic analogy.
We also discuss the Higgs mechanism, which is necessary to avoid some of the naive consequences of these symmetries, and to explain various features of elementary particles…
Read more at http://arxiv.org/pdf/1410.6753v1.pdf